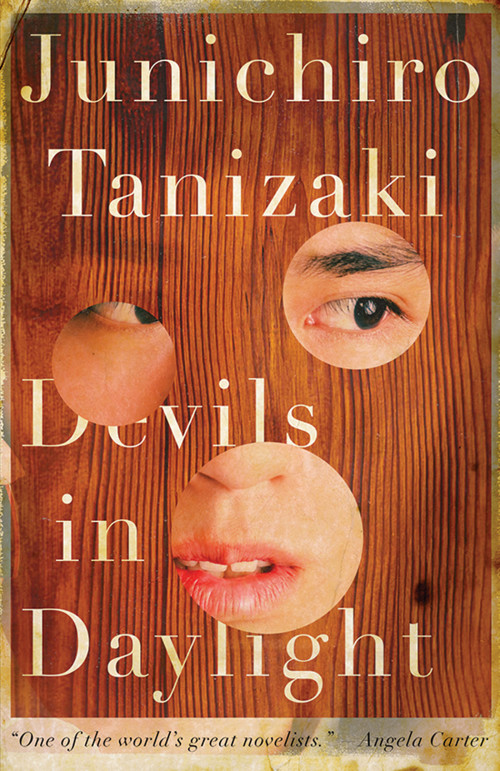 Now in paperback, a suspenseful early novella from “the outstanding Japanese novelist of this century” (Edmund White)

“Tanizaki laminates a murder mystery and psychological study onto a rumination about the nature of fiction itself.” (Publishers Weekly)

Published by New Directions in 2017. 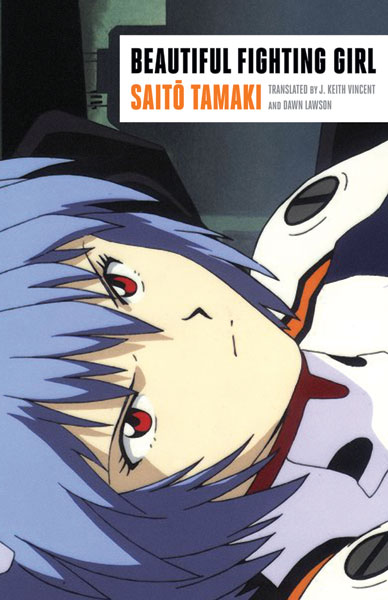 From Sailor Moon to Nausicaä of the Valley of the Wind, the worlds of Japanese anime and manga teem with prepubescent girls toting deadly weapons. Psychoanalyst and cultural critic Saitō Tamaki offers a sophisticated and convincing interpretation of this alluring and capable figure. For Saitō, the beautiful fighting girl is a complex sexual fantasy that paradoxically lends reality to the fictional spaces she inhabits.

“A foundational book illuminating the phenomenon of cool Japan, Beautiful Fighting Girl explains the global desire for images of little girls that kick ass. Saitō’s uncomfortably deep understanding of the particulars of this Japanese phenomenon allows us to finally begin to answer questions about the far-reaching implications of the now nearly universal fetish, of our atomizing technologies of interactivity, and of our obsessions with new media. Its place in contemporary letters is nearly unparalleled and I wouldn’t be surprised if this book gives that once a decade jostle leading to the n-th wave of feminism or a complete reconfiguration of our understanding of male desire.” (Jonathan E. Abel, Pennsylvania State University)

Published by the University of Minnesota Press, 2011. 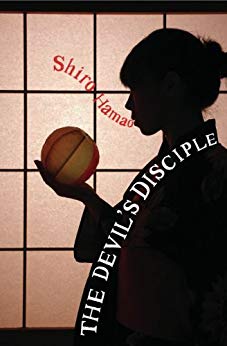 While Shimaura Eizo sits in jail awaiting trial for the murder of a beautiful young woman, his erstwhile male lover and initiator into a sinister, restless existence has risen in the ranks of the legal profession and is now the prosecutor on the case.

Spinning a complex web of events and influences in this chilling murder mystery written in 1918, Hamao probes the notion of guilt—both psychological and legal.

“Nice translation. Language choices (“dame,” “bereft”) slightly anachro, cavalierly awful like a John Banville character (“just finished the shitty meal she prepared and dived back into my research on murder”) and proximate to the noir idiom without being hammy.” “Anne” on goodreads. 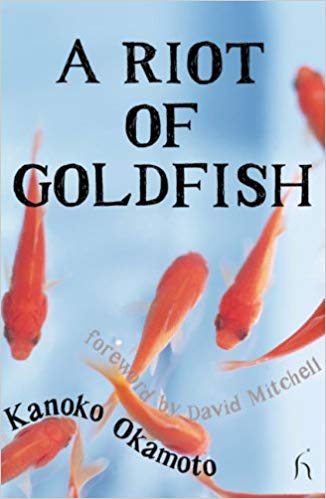 In early 20th-century Japan, the son of lower-class goldfish sellers falls in love with the beautiful daughter of his rich patron. After he is sent away to study the science of goldfish breeding, with strict orders to return and make his patron’s fortune, he vows to devote his life to producing one ideal, perfect goldfish specimen to reflect his loved-one’s beauty. This poignant and deft tale is presented along with the story of a pauper from Kyoto who teaches himself to be an accomplished chef.

“J. Keith Vincent’s translation is smooth, intelligent and unobtrusive — as all good translations should be. The English novelist David Mitchell provides an illuminating introduction to an author who blazed her own way through the conservatism of early 20th century Japanese society.” (Japan Times)

Published in 2010 by Hesperus Press, with translator’s introduction and a preface by novelist David Mitchell.